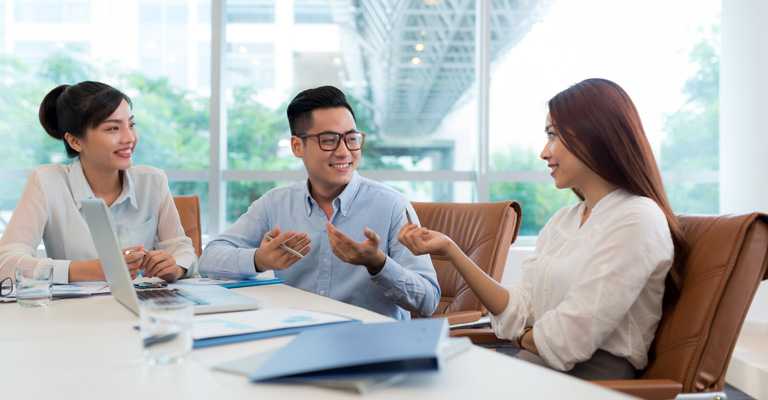 Coronavirus and the Implications for Emerging Markets

In addition to the tragic toll on human lives, the coronavirus outbreak in China brings potential economic and market implications for China and beyond. Franklin Templeton Emerging Markets Equity team has been monitoring the situation and weighs in with some thoughts, comparing it to the outbreak of SARS in 2003.

We are closely monitoring the impact on emerging market economies and equity markets from the outbreak of the coronavirus in China and other parts of the world. The situation is at an early stage and is evolving quickly. Both market and macro implications depend on the severity and duration of this epidemic episode.

What We Know So Far

Our View of Economic Impact of the Coronavirus

Our View on the Market Implications

In sum, the situation remains fluid and is expected to worsen in the near term. The rapid development of the 2019 coronavirus has brought some uncertainty to the near-term global growth outlook. However, in our current assessment, downside risks are biased toward the short term, while our long-term market and economic outlook remains intact.

Submit information
to get advice

You want to invest? Please fill the form:

Thank you.
Your information are sent successfully.
We will contact you shortly.
Please waiting...
Exit